Hannah has had a rough go of it with recovery from the surgery, the C-section and an "up at night" baby I called her and said since she also had Aiden for a couple days between time with his dad I would love to plan a play date for him. I picked him up today and we headed out.  We went to see some ducks along 86th and Penn but they weren't there so we headed over to Donaldson Park in Richfield and had fun flying a kite and playing with a giant Frisbee I got at Walgreens. I had given him his Easter basket before we left home and he had brought a Fruit Roll-up with him so we decided to sit on the bleachers and watch a few minutes of a high school baseball game between Northfield and Holy Angels while he ate that.  After rejoining the playground equipment we decided to make a run to MeDee's for a Happy Meal. Because of the chemo he is enduring he turned me down and only wanted to play on the indoor play area. I got one anyway and was able to convince him to eat the apple slices (talk about a cheap date). Our final run was to Edinborough Park which is an indoor chutes and ladders type of place. 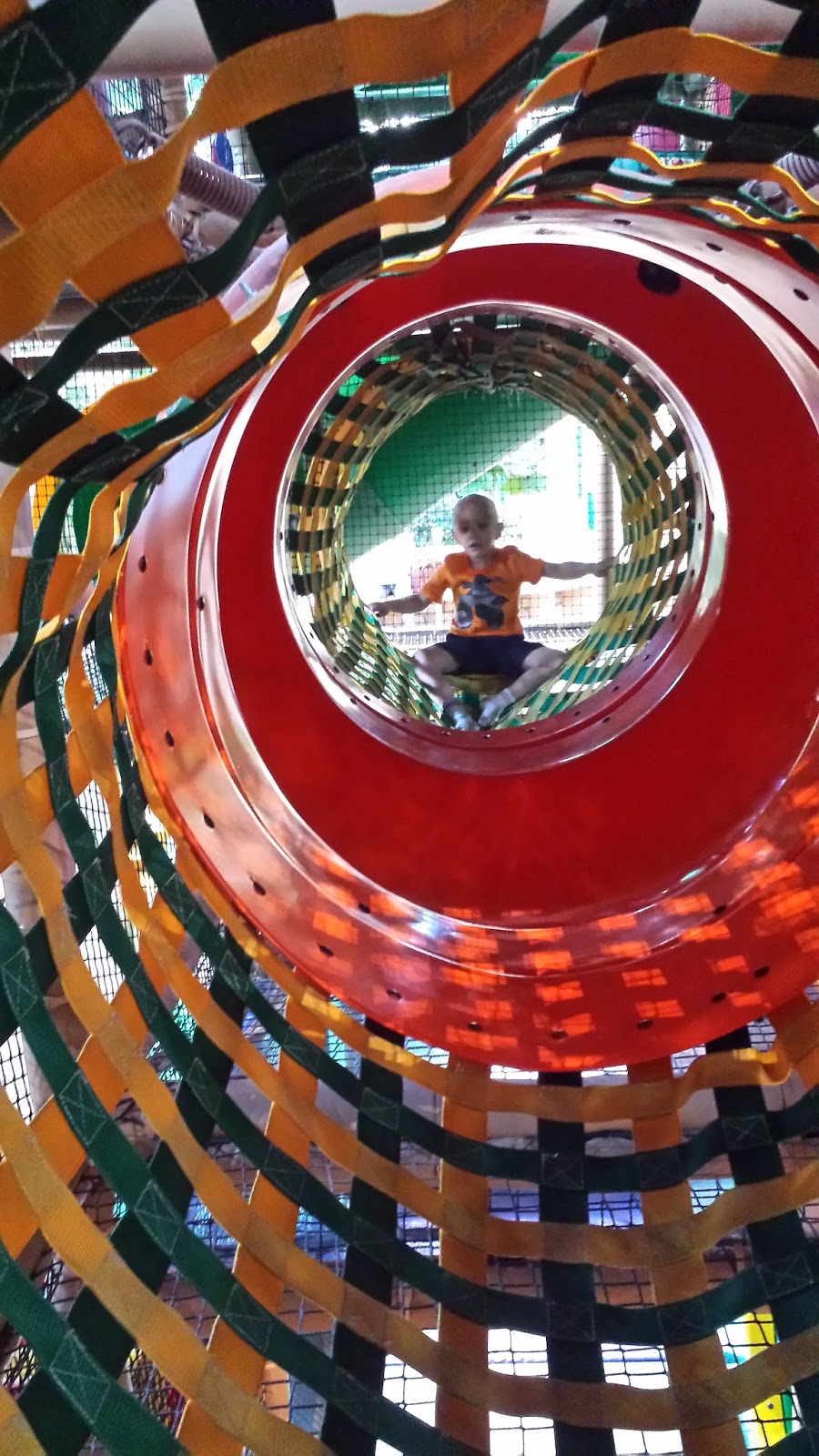 He had a great time except when it was time to go he refused so I had to don my stocking feet and climb up through some of the equipment and talk him down (a little scary at my age, esp when you can't stand up in the thing ). After many tears we gathered our shoes, I carried him out and we headed home. He wanted to go to the library but we'll hit that one the next time. I forgot my camera until I realized my phone had a camera on it (I just bought a Sansung Galaxy IV) so I only got one picture but it was pretty good.
Posted by Unknown at 8:44 PM No comments: 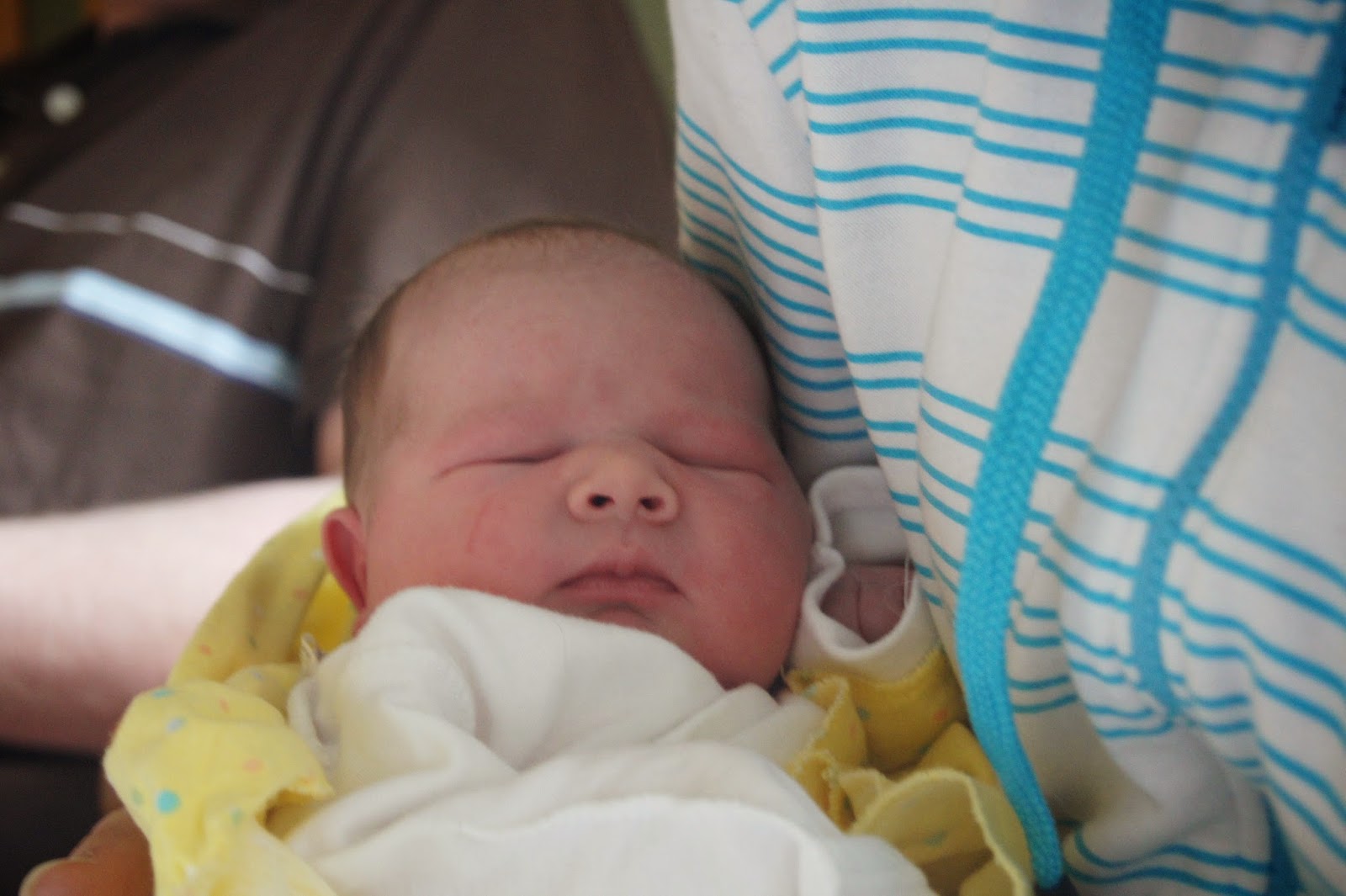 So sorry to all my followers. I have been lax in my postings lately. A lot has been going on in my world. More clients to add to the ones I already have which cuts into my free time in the evening. The best time constraint has been the best, however. I am finally a grandmother to a baby girl born to Hannah and Daniel. Her first name is Hebrew and means "the Lord has responded" and her middle name is my mother's middle name; a nice tribute. Hannah was in labor on the 8th and even though they had to do a C-section the nurses stated that this day would have been her birthday regardless.


They also took out a melon sized benign tumor from one of her ovaries that was wrapped around one of her fallopian tubes. They were able to save the ovary so she will continue to get hormones and will be able to get pregnant again if they want to from the other side. That being said a picture is worth a thousand words so here you have it; or her in this case! Enjoy.

Posted by Unknown at 5:00 PM No comments: