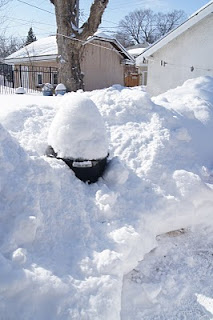 Jug Bands Are An Acquired Taste 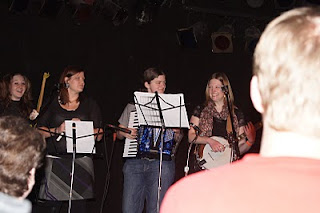 Well, the Caboose in Mpls hosted the annual Jug Band Competition. They come from all over but I came to see Karen play the accordian in Three Good Samaritans (it's a combination of 3 Good Samaritan Nursing Homes). They get better every year. Thanks to my friends and hers Dan, Mary, Kathy, Steve, Jordan, Daniel, David and friend, Zeus and Lizzie for joining in the fun of the afternoon. If you missed it there is always next year! 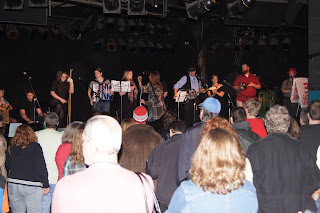 Posted by Unknown at 9:53 AM No comments: 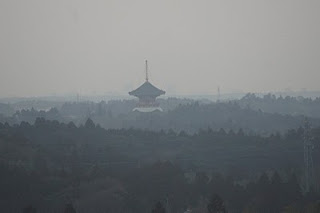 I spent this past week in Japan with Michael being on business there. I learned many things but will just hit the highlights here. When we de-boarded there were 4 Japanese gentlemen in business suits that were waiting for us. He had told me they really liked him the last 3 times he was there on business and it showed on this visit as well. They escorted us through the terminal. I felt like Obama's wife. Helpfulness is the Japanese' middle name which was especially helpful when there was a language barrier. They were always there to carry your bags, offer directions when needed and always with a smile and a bow. Tipping is prohibited since it is considered an insult so I just smiled and bowed back. I never saw any pajama pants or beer commercial t-shirts. They take alot of pride in their appearance including the young people. It also carries over into their environment as well. There isn't any kind of litter anywhere in the airport or on the streets of downtown Narita. 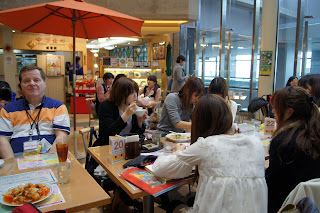 The cleanliness and appearance of the locals was very refreshing to me as well as their environment. Recycling receptacles are everywhere. I spent most of my days outside (balmy 58 degrees) on the Observation Deck. The people love to watch the airplanes take off and land. We don't have that at our terminals so it was enjoyable and so nice to be able to sit outside in the sun. 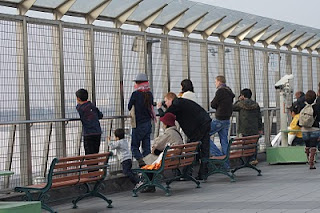 We took one day and one evening and took their lightrail which resembled more of a full size train as compared to ours and went to downtown Narita. They have some places like ours; Starbucks, McDonalds, and various Malls but mostly little shops, nooks and crannies filling the streets and side alleys where they live and work. I even saw a cemetery off of an alleyway. 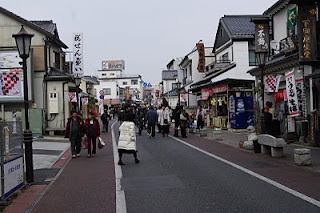 They use every space available. There are no sidewalks on the local streets and I nearly got run over once or twice even in the crosswalks. When they get in a car they drive like maniacs much like some of the nuts over here. It was scarrier then the turbulence we experienced flying over Canada. The only other negative was the price of stuff. Take alot of money or yen in this case. A candy bar was $3.00, gas was between six and seven dollars a gallon and a small latte at Starbucks was about 7dollars. 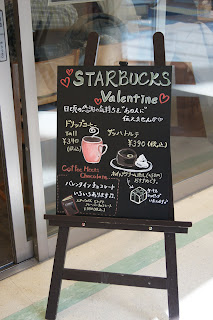 I couldn't bring myself to buy anything outside of some little items for my kids. No complementary stuff in the hotels either including any complementary breakfast. I figured the Hilton where we stayed would have a coffee machine, a microwave (I take microwave popcorn when I travel) but nothing except two tiny cups and a tea bag. I swear they have Starbucks just for the Americans and nothing comes with ice unless you ask. When we boarded the plane a representative with the crew that worked with Michael came on and found him to thank him for all his help and expressed his desire to have him back again along with myself. He said he would defintely want to take us out to dinner on our next visit. As long as he's paying I'm in! 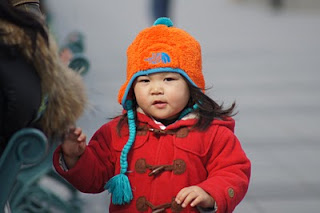 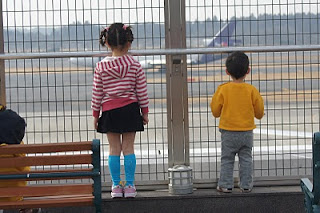 sorry I haven't posted for so long. I will post soon with pics of my trip to Japan. don't forget me since it is soo great when I know you are all reading!!
Posted by Unknown at 4:43 PM No comments: